Dan has competed in road races for many years, and we use the term “competed” loosely.  This passion for running & racing led to a partnership with Gregg Genovese at CHAMP Racing, taking on the role of Director of Vision while being a major part of timing & organizing over 100 fitness fundraising events throughout Northeastern Ohio including the Crossfit Akron Triathlon, MiltonMan triathlon & North Shore Border War in Geneva bringing in athletes from three states to compete.  Dan is a Lakewood family man, teacher, coach, community volunteer & lifelong running enthusiast who considers the four greatest achievements in his life to be his four terrific kids: Ellen, Allison, Caroline, & Sam.  The three girls initials making up the “EAC” of Peace Racing.

Jill is of course Dan’s wife & we’re still trying to figure out how he pulled this off. She coordinates the registration process with precision & often answers questions before they are asked.  Her other roles include cancer survivor, working mom, & brains behind the operation.

Allison leads the race day staff into action at the registration table, water stop, finish line, & awards ceremony, you may sometimes wonder if she is actually in three places at the same time…  Caroline is our water stop & registration professional.  Ellen likes to tell her friends she helps out at races however no one has ever really seen her at one & Sam is the lucky younger brother whose job is to torment his older sisters.  You may see him on race day tossing the Frisbee ring or running ahead of you in the 5K, the little bugger is fast.

Bill is a lifelong runner & race enthusiast, he has competed in over 50 marathons & more 5K races than anyone would care to add up.  Bill is the crackerjack set up man behind the scenes & problem solver.

John is a lifelong runner, accomplished amateur athlete, & frequent U2 concert goer.  John is our Director of Logistics, number one answer man, and chief cone assembly technician.  His enthusiasm is contagious and his sense of humor is legendary. 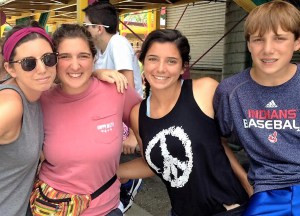 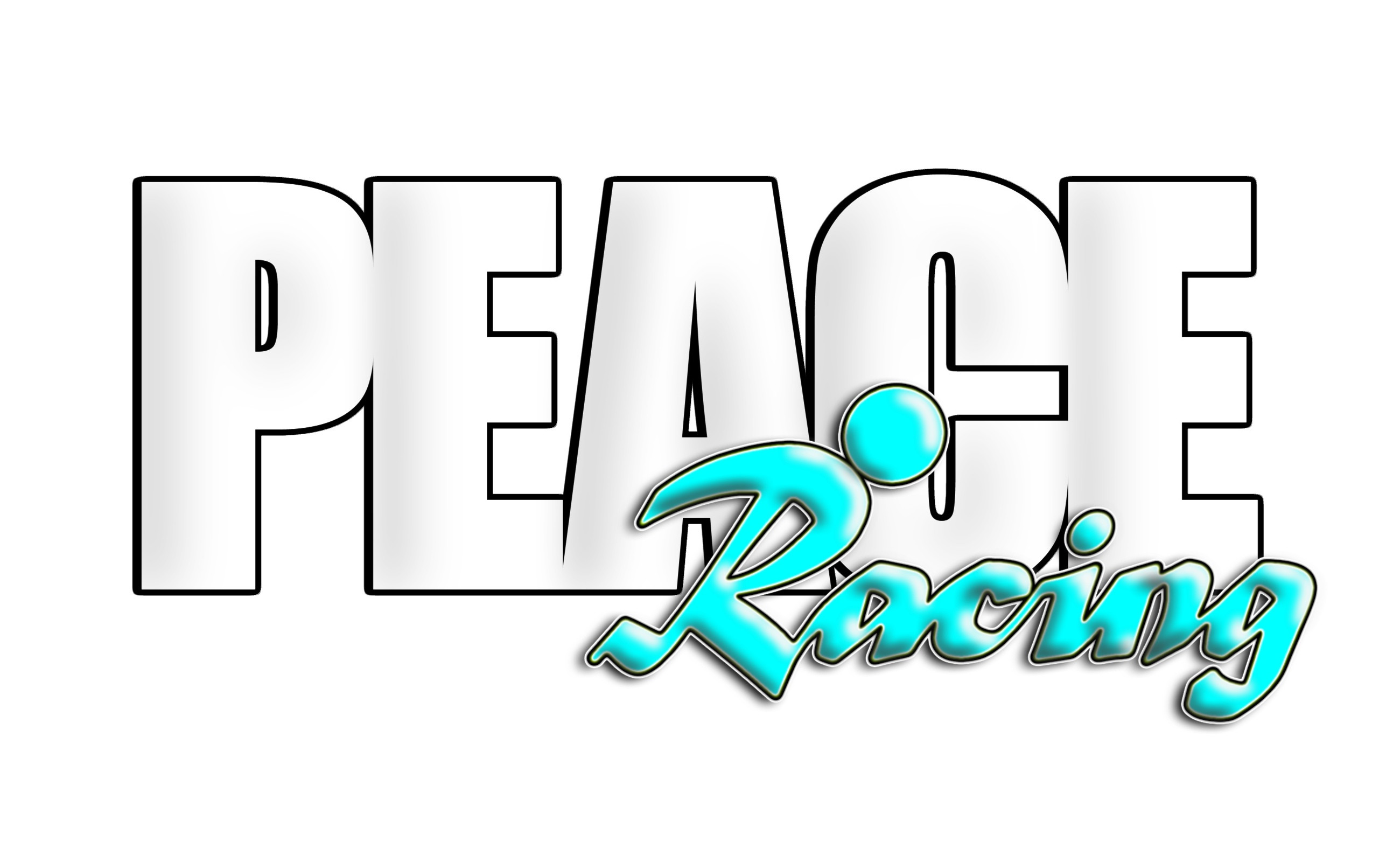